CBA is a 501(c)3 Public Charity dedicated to Feline Wellness. EIN 88-0727898
Bruce and Lulu are back to being inseparable and no more fights. I am very thankful. Erica H, Casting Director, My Cat From Hell
Just wanted to let you both know how effective our session was and how much I appreciate you both. Worth EVERY penny! Happy Cat Parent
They are "Rad Cat Mom's!" Mayim Bialik, Actor, BIg Bang Theory, Call Me Kat
You have 30 cats between you? I aspire to that! Chef Bobby Flay, Made By Nacho
My new family member is now successfully integrating with my older cats. Life is happy and everyone is calm. Thank you so much! Happy Cat Parent
Rita and Linda are the "Dynamic Duo" of Cat Behavior! Arden Moore, Pet Safety Guru, PetFirstAid4u.com
I am a big fan of your show, 19 Cats and Counting! Margaret Cho, Actor and Comedian
Thank You both for your help with Kitty! Callie McCullough, Singer and CCMA Nominee
Cat Behavior Blog “The Mews” Cat Behaviors Do All Cats Go To Heaven? 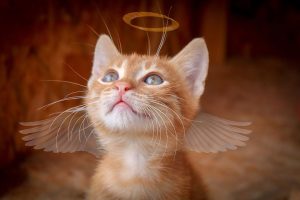 Remember that movie, All Dogs go to Heaven? It was cute and, after watching it, I was convinced they were right.

But wait! What about cats? Do all cats go to heaven? 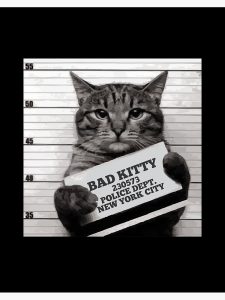 We weighed all the evidence, using Disney movies as our guide to tell the good from the bad. Remember the nasty villains with their black hearts, like Cruella DeVille or the Evil Queen? They are selfish, dishonest and devoid of morals. They are the epitome of evil, and their entrance to Heaven would certainly be denied.

Some humans believe cats possess some of those unwelcome qualities also, and therefore reason that cats would not go to Heaven. We beg to differ…

Here are some common complaints about so-called bad cats, and what’s actually going on.

Do Cats Get Jealous? 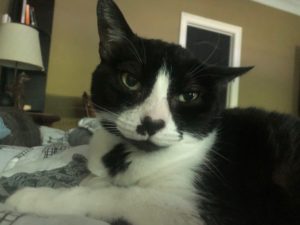 “When Fluffy gets in my lap, Tiger gets jealous.”

Jealousy requires Tiger to fear that you will will not have enough love and time for both of them. Tiger is not capable of the humans emotion of jealousy. Instead, Tiger is resource guarding YOU, because you belong to him.

In nature, obtaining and keeping resources is of the highest priority. In a cat’s world, a predator who comes into his territory will attempt to steal his turf. When an invader eats his food, he may not find more. Everything in their lives is a resource, including YOU. Jealousy doesn’t want to share. Cats are unaware the option to share exists. You belong to Tiger and anyone that takes your time is trying to take you for themselves, and that can’t be allowed.

Are Angry and Spiteful Cats Bad? 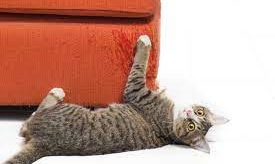 “Instead of using the scratching post, kitty scratched the sofa right next to it, because she’s mad at me.”

Your cat scratched your couch because your cat needs to scratch. You had a post right there? Kitty saw two places to scratch and this time he chose the sofa. It wasn’t about you at all. It was about your feline friend doing what comes naturally, and not knowing the value of your sofa.

Spite does not exist in the feline world. 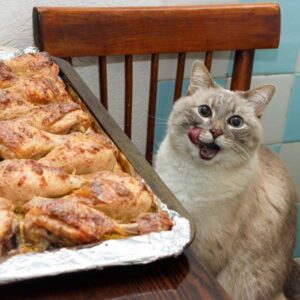 “My cat steals food, right off of my plate!”

A thief chooses to take something from another, knowing it is wrong. Cats don’t recognize that things belong to others or that taking food is wrong. To the cat, food is a limited resource. They have to locate, hunt, catch and kill their prey.

After getting their fill, extras will be shared with their Clowder. If there is no surplus, kitty will bring nothing back. That sounds selfish, but it’s similar to the airline speech; we’re instructed to put our mask on before helping others. It’s all about survival. Your cat sees food and if they aren’t full enough (in their opinion) they have to take care of themselves first. There is no other choice. 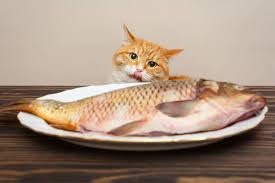 It’s not uncommon for some cats to become food obsessed and take it to another level. This is usually due to past trauma and past lack of food. If a cat has been outside, living on what they can find in a trash can, or food was withheld at their former home, it can cause lasting phycological damage. They will feel even more strongly that food is a limited resource and they must get it when opportunity presents, even if they were just fed. It’s out of their control, powered by past experiences that have left them full of anxiety.

Is My Cat a Punisher? 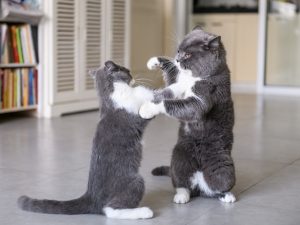 hose evil villains were often murderous. The wicked queen attempted to murder Sleeping Beauty with poison because she was jealous of her beauty, but cats don’t look for fights.

There are two possible reasons for attempted murder by feline. The victim was prey, aka lunch, or a threat and the intention was not to kill or inflict pain, but to preserve as many of their own 9 lives as possible. 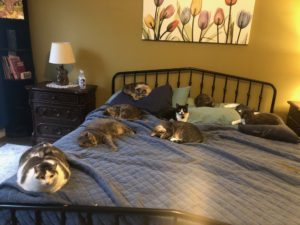 “Every time I go on a business trip, Smoochy poops on my pillow.”

Unlike wicked queens, cats don’t desire vengeance. Unless there is a medical problem, pooping outside of the box is most often an attempt to self soothe. Children often snuggle with favorite blankets to soothe their emotions. Cats poop.

Where the cat pooped is revealing, too. Because your pillow smells like you, Smoochy snuggled it and attempted to mix your scents together. It’s disgusting, but it’s not revenge. 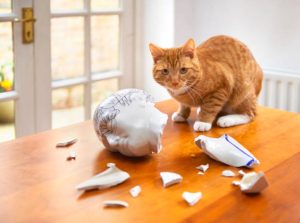 All of the bad cat complaints listed here can be corrected, but it’s important to first know why it’s happening. If I believe my cat peed on my bed to punish me, I will be angry and think kitty is a bit of a jerk.

However, knowing my cat missed me and was trying to soothe an aching heart helps me to be patient and kind, while we work toward correcting the behavior.

So… Do all cats go to Heaven? 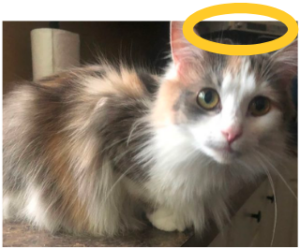 We’ve shared the facts. Cat’s are incapable of acting with bad intent. They are unaware they are doing anything wrong. They don’t get jealous and never seek vengeance.

We both conclude that cat hearts are pure and PURRRfect! Considering all of that, how could they not get into Heaven?

Tell us what you think! 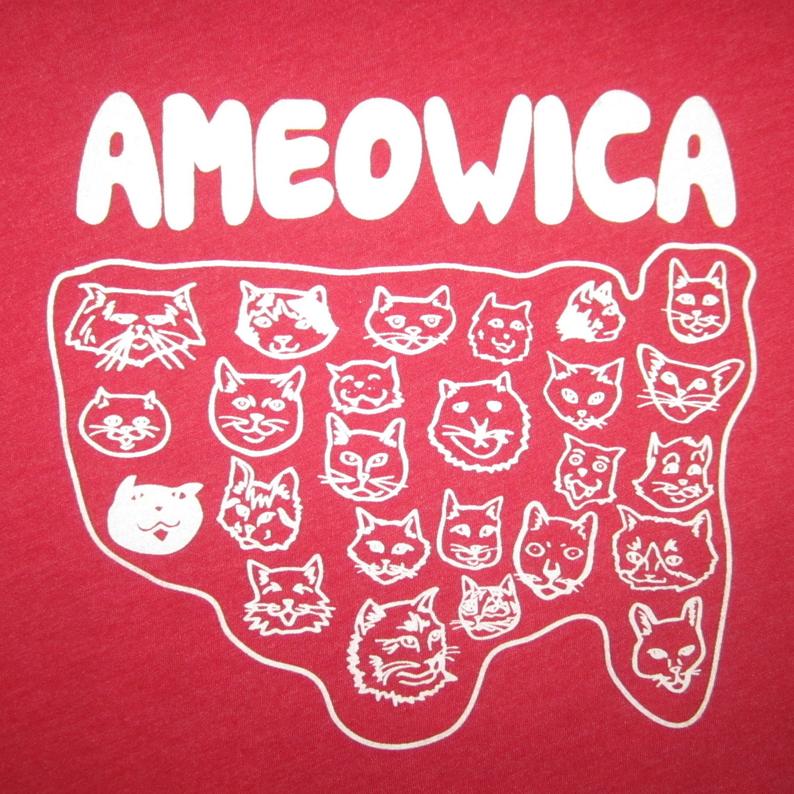